Live music is coming back to St Austell on 6th and 7th August 2021 : after a year of making do with online performances, a brand new classical music festival, Nova, will host young musicians and live audiences in the real world, at the wonderful Wheal Martyn Museum in St Austell…

Joseph Barker, the artistic director and founder, has teamed up with fellow Cornish musicians, now in their first year at London and Birmingham conservatoires,  to bring a fantastic, varied programme over 2 nights to entertain locals and holiday-makers alike in this sometimes culturally-overlooked area of Cornwall.

With pre-concert drinks and snacks on the pretty clematis-strewn terrace, and beautiful Haydn, Beethoven, Mendelssohn and Mozart movements played by a variety of ensembles in the lovely glass entry area of the museum, it’s the perfect, chilled summer evening out; an antidote to everything we’ve been missing over this last dreadful year.

The festival is named Nova after the term for a new star, representing not only its aim to celebrate young musicians on the cusp of their careers, but also to give them performance experience, provide fresh concerts for local audiences and to encourage new musicians right from scratch, to encourage local kids to enjoy and get into music.

The festival plans to offer free workshops and interactive performances in St Austell town centre (with help from a Feast grant) for children, who are beginning to learn their instruments, or who don’t know they want to play an instrument yet!

“I decided I wanted to play the cello when I was 7 after Karen Frost invited a string quartet to come into our school to play for us at St Mewan. I don’t think I would have thought of it without that” says Joseph “if we can offer that lightbulb moment to even just one child, it’d all be worth it”.

With this new Nova festival they hope to provide similar opportunities for young musicians, and create a fresh annual celebration of classical music in St Austell. As well as a high standard of music performances on the Friday and Saturday nights, they’re planning the free workshops for local children, sea-swims, walks and picnics to make for an enjoyable week for everyone involved.

Go to www.novaclassicalfestival.com for more info and ticket sales: adults £15 in advance, under 25s £6

Rosanna Rowe: violist, studying at the Royal College of Music

Do visit the new website for more details: www.novaclassicalfestival.com

Here’s bit of background about the music they’re going to play:

Haydn’s Op 76 No 4 quartet derives its nickname, “sunrise”, from the opening of the first movement, in which the first violin rises from nothing like the sun from the horizon, in a quasi-cadenza passage accompanied by a bed of sound from everyone else.

The Op 20 quartets represent Haydn’s rejection of the stuffy rococo movement and were written at the beginning of the “Sturm und Drang” (storm and stress) movement. They were extremely innovative at the time, challenging the simpler musical style of the period.

Finally, Mendelssohn’s Op 13 quartet, composed when Mendelssohn was only 18. It was written the year Beethoven died, significant since Mendelssohn was avidly studying his last five quartets. At the same time, Mendelssohn falls in love. Both these played a large role in the passionate, deeply emotional nature of the music, which begins with a musical quote from a love song Mendelssohn wrote in the same year. The quartet has both power and pathos, and is a testament to the composer’s prodigious talent.

Schubert wrote the string trio movement in 1816, aged only 19. Having just moved in with his friend Schubert was in a much better situation and this is reflected in the pleasant, intimate nature of the music.

Beethoven’s Op 3 trio was written in 1794, 2 years after he arrived in Vienna. Although not commissioned Beethoven received a large sum of money after dedicating it to the wife of a powerful aristocrat. The piece is modelled after Mozart’s divertimento for the same instrumentation, and as a result is far more classical in style compared to the opus 9 string trios.
Dohnanyi’s serenade was written in 1904, when at 26 he was already a star pianist. The serenade, although sometimes harking back to Mozart and Schubert, was cutting edge and features some highly chromatic harmony, and considering it was written in the same year as “Madame Butterfly” it was very forward thinking.

Finally, Mozart’s horn quintet. This was written in 1782 for an Austrian horn player called Joseph Leutgeb. Although a brilliant horn player, Leutgeb was a simple man and Mozart took the opportunity to make jokes at his expense. In the manuscript for the piece, Mozart wrote ‘take it easy…animal-oh, how flat you play-ouch!’ Among other rude jabs.

The quintet unusually features 2 violas, as opposed to the usual violins, accentuating the mellow tone of the horn.

Please do not hesitate to contact us if you’d like a chat about what we’re planning, or need to check any details at all: 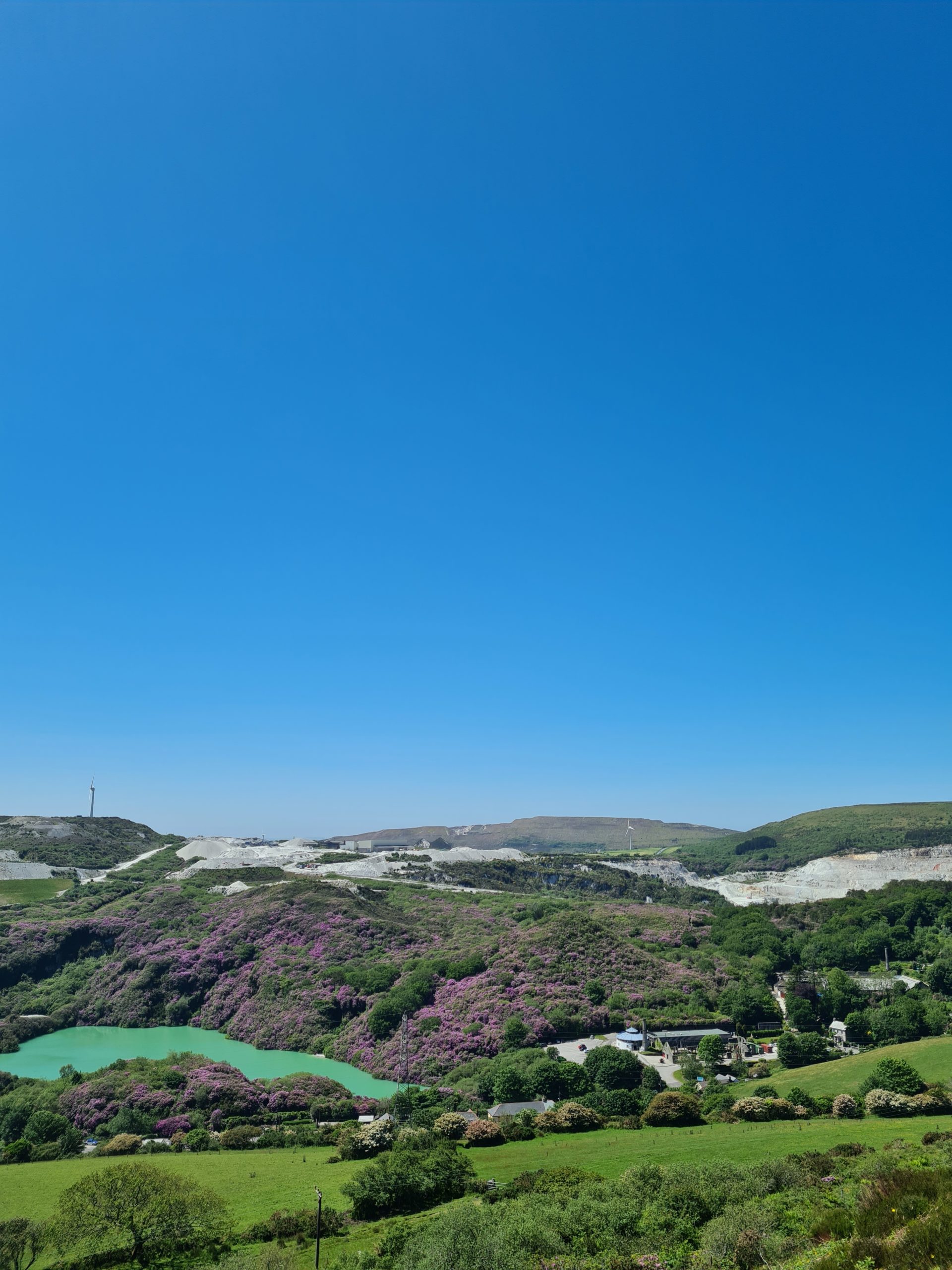 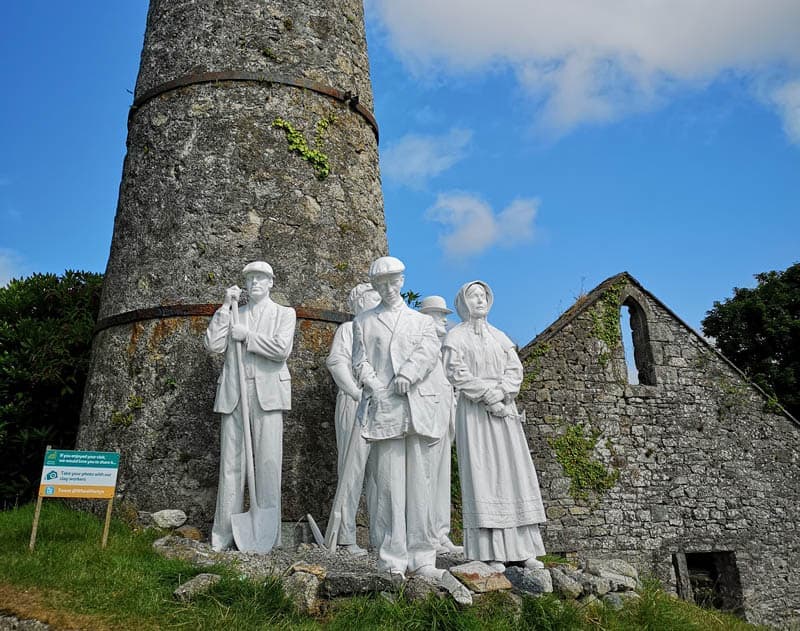 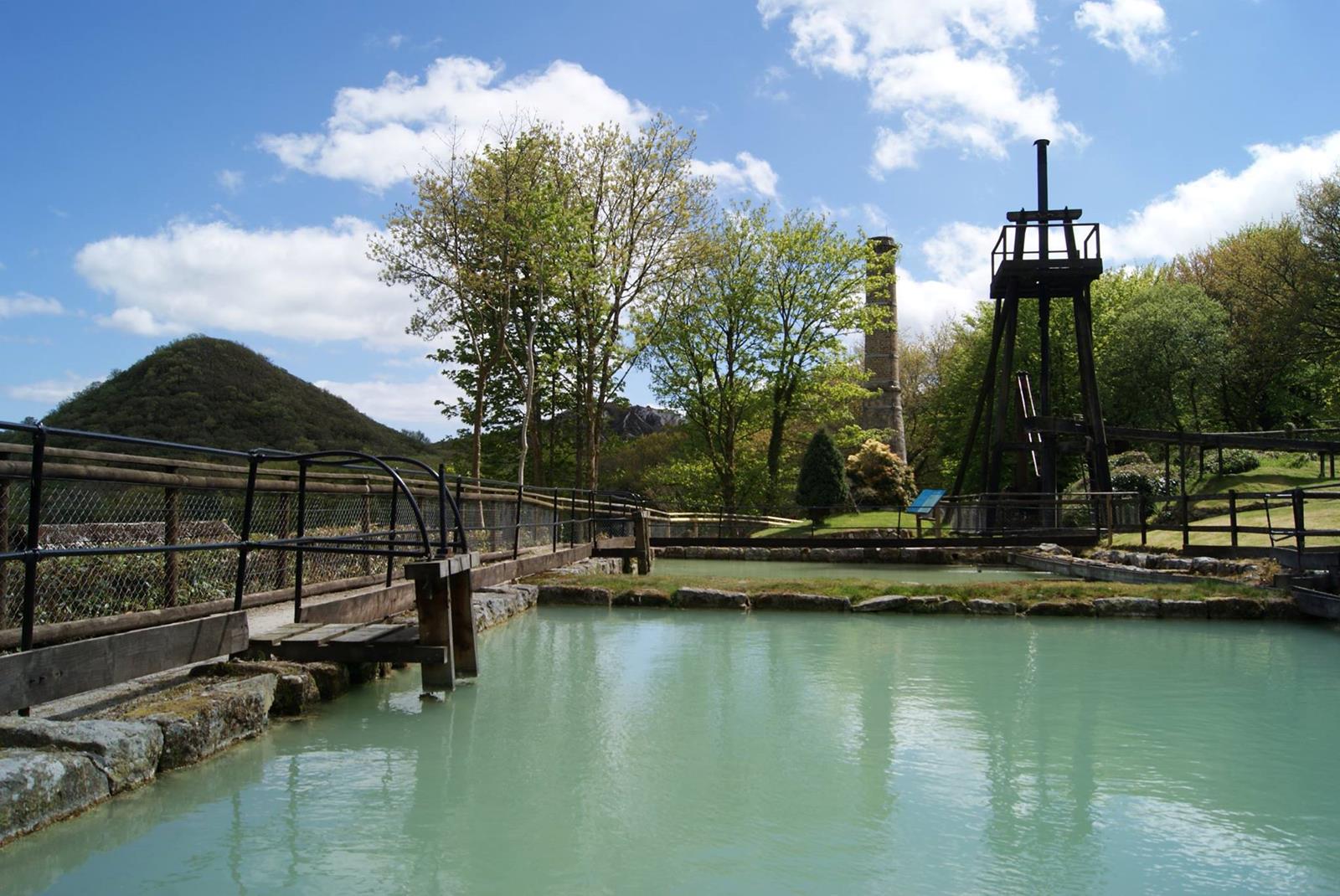 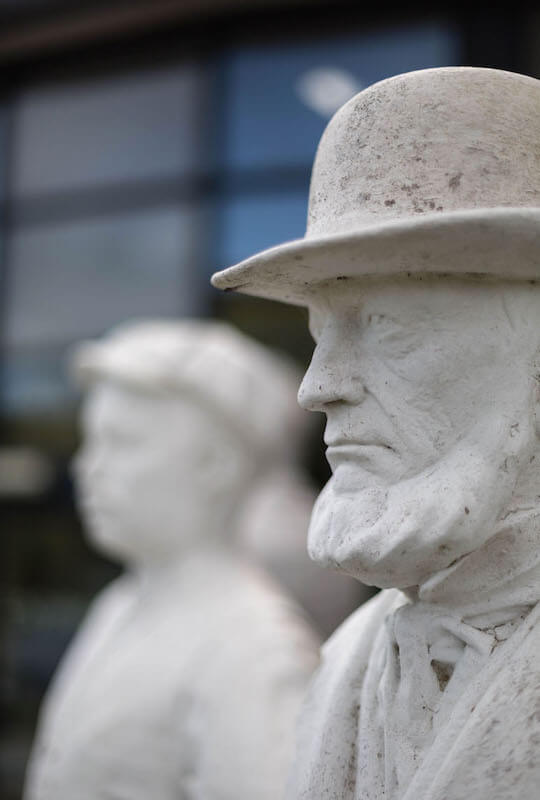 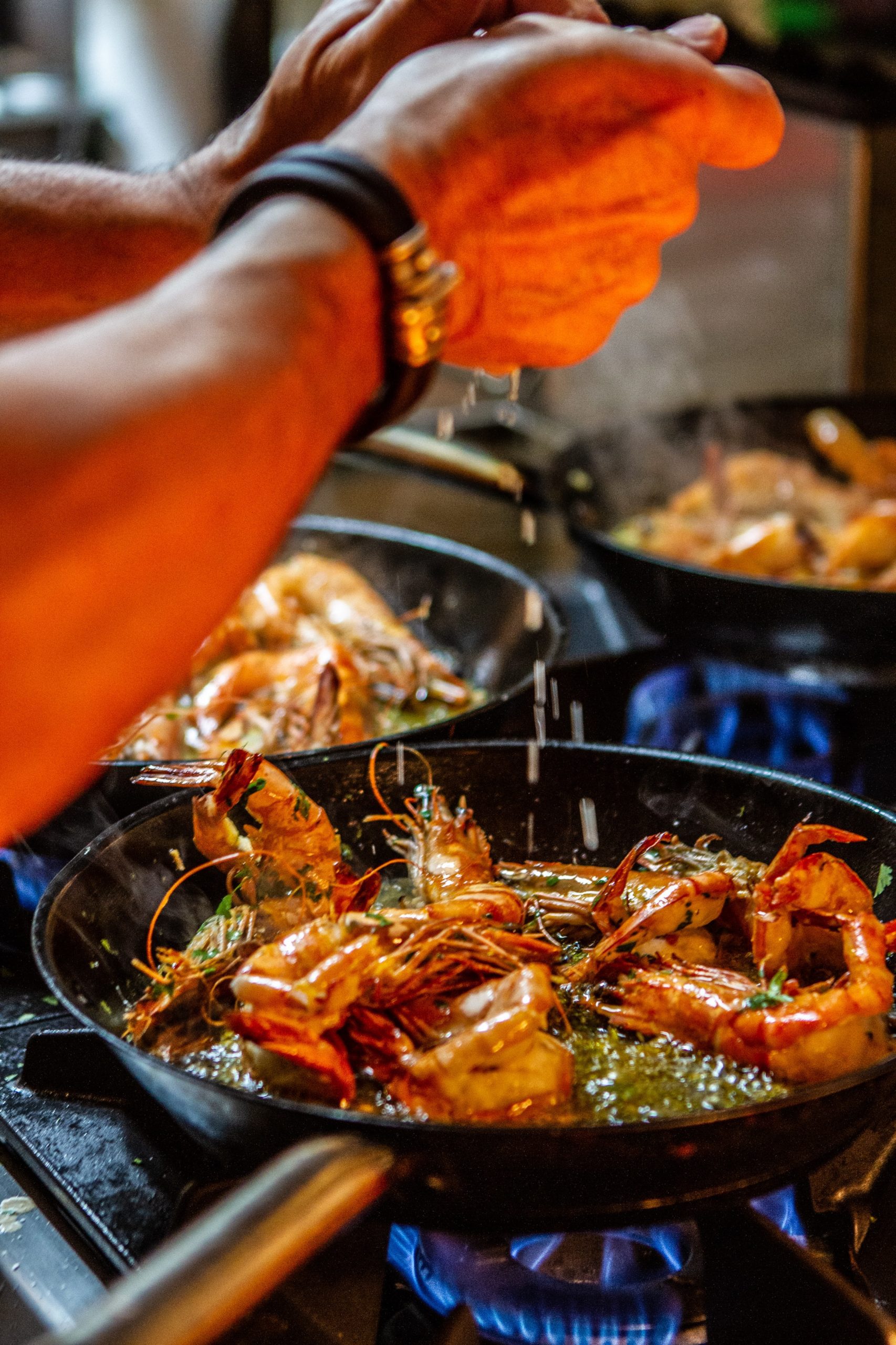 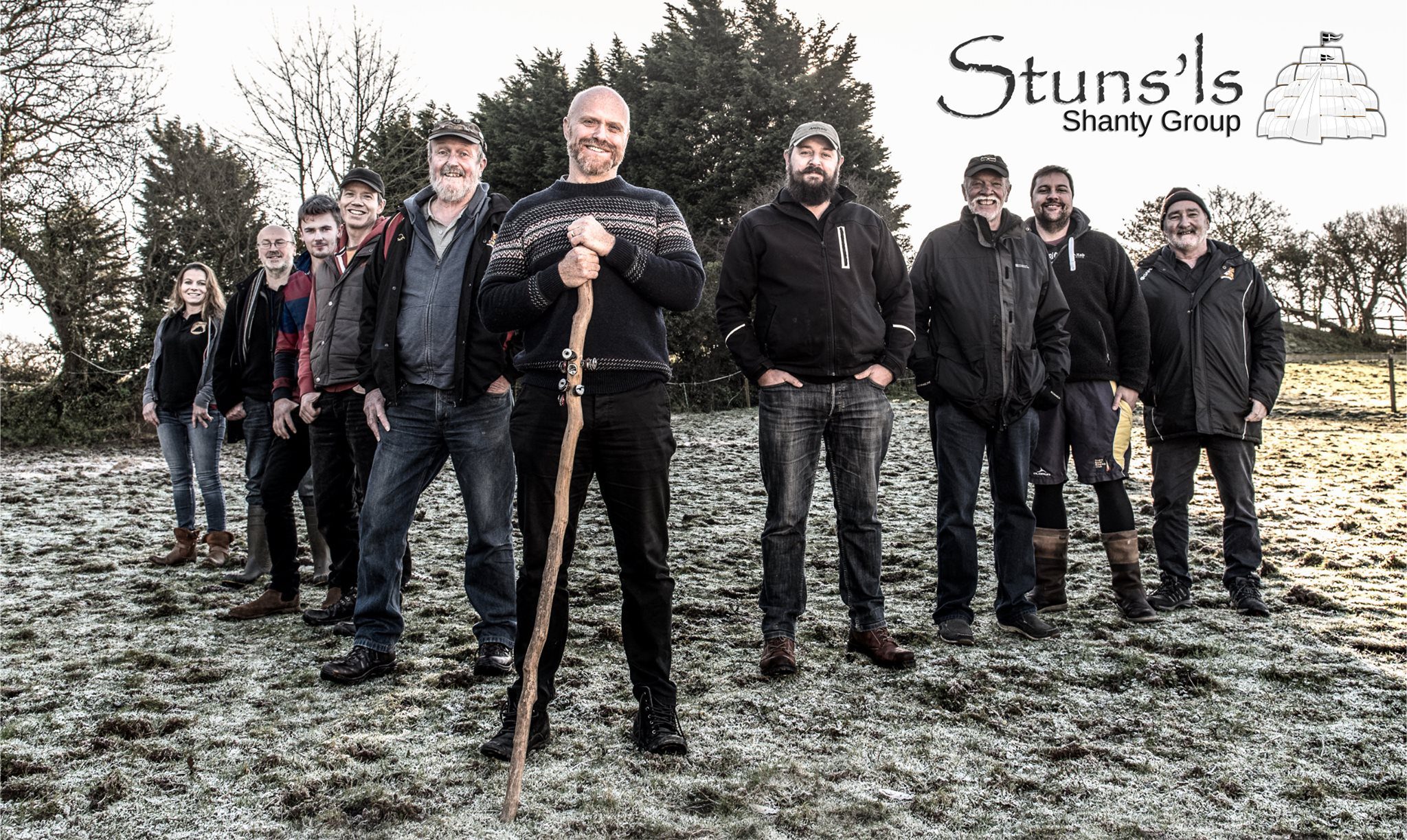 The return of the Mevagissey Shanty Festival 2021 with a variety of shanty and accapella groups. Starting on Friday the 15th October