Kneehigh is a band of brave storytellers that makes theatre and takes risks. Artist-led it takes the conditions of creativity seriously. It has a sense of family, looks to challenge and entertain, and balances freedom of expression with rigorous craft.

Kneehigh is political and creates theatre of humanity on an epic and tiny scale. Kneehigh looks to the world for inspiration and tells stories that reflect the world. Defying expectation it breaks the rules, celebrating non theatre going audiences and unconventional spaces, embraces inclusivity, and believes in a sense of event.

From their home near St Austell, Kneehigh have built a reputation for creating vigorous and popular theatre for audiences throughout the UK and beyond. In Cornwall, 1980, a village school teacher began to run theatre workshops in his spare time. In due course a mixture of people became involved, a farmer, the sign writer from Tesco, several students, a thrash guitarist from a local band, an electrician. No actors…nobody who had been trained. The workshops took place in the spirit of cheerful anarchy and casually slipped into performance, and finally the production of shows.

“We created theatre for families in locations within their communities, village halls, marquees, harbour sides…and less conventional places. We created theatre on cliff-tops, in preaching pits and quarries, amongst gunpowder works and arsenic wastes, up trees, down holes, where the river meets the sea and where woodland footpaths end.

Proudly, we now find ourselves celebrated as one of Britain’s most exciting touring theatre companies. We create vigorous, popular theatre for a broad spectrum of audiences, using a multi-talented group of performers, directors, designers, sculptors, engineers, musicians and writers. We use a wide range of art forms and media as our ‘tool kit’ to make new and accessible forms of theatre. A spontaneous sense of risk and adventure produces extraordinary dramatic results. Themes are universal and local, epic and domestic.

Cornwall is our physical and spiritual home. We draw inspiration from the landscapes, history, people and culture.”

Their rehearsal base is a National Trust barn on the cliffs near Mevagissey. 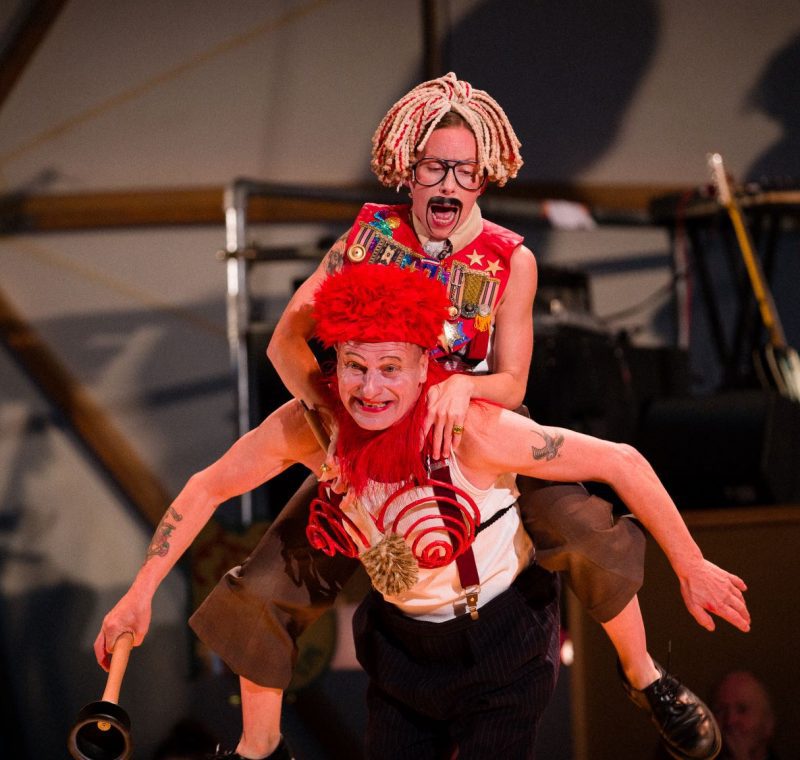 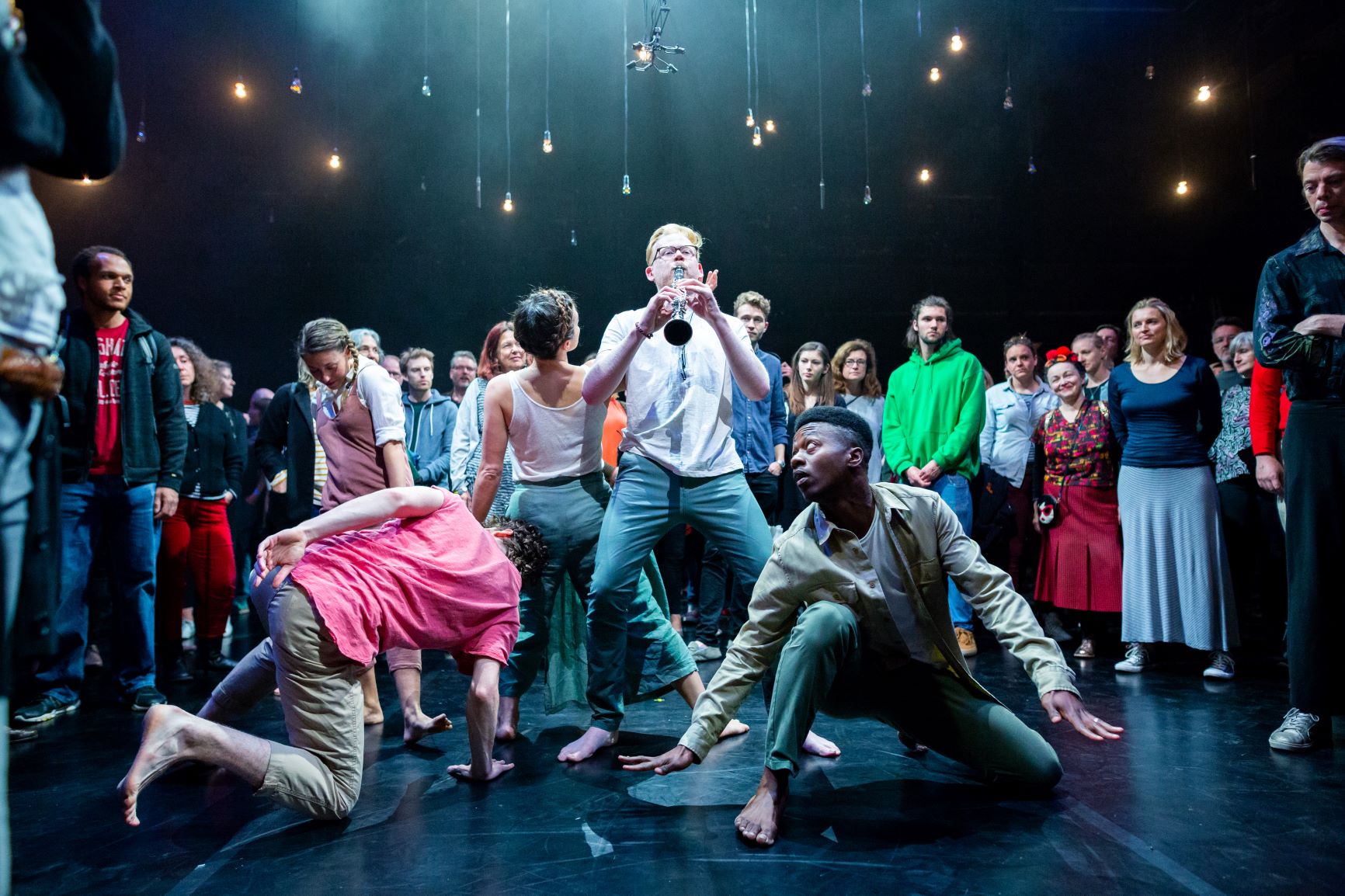 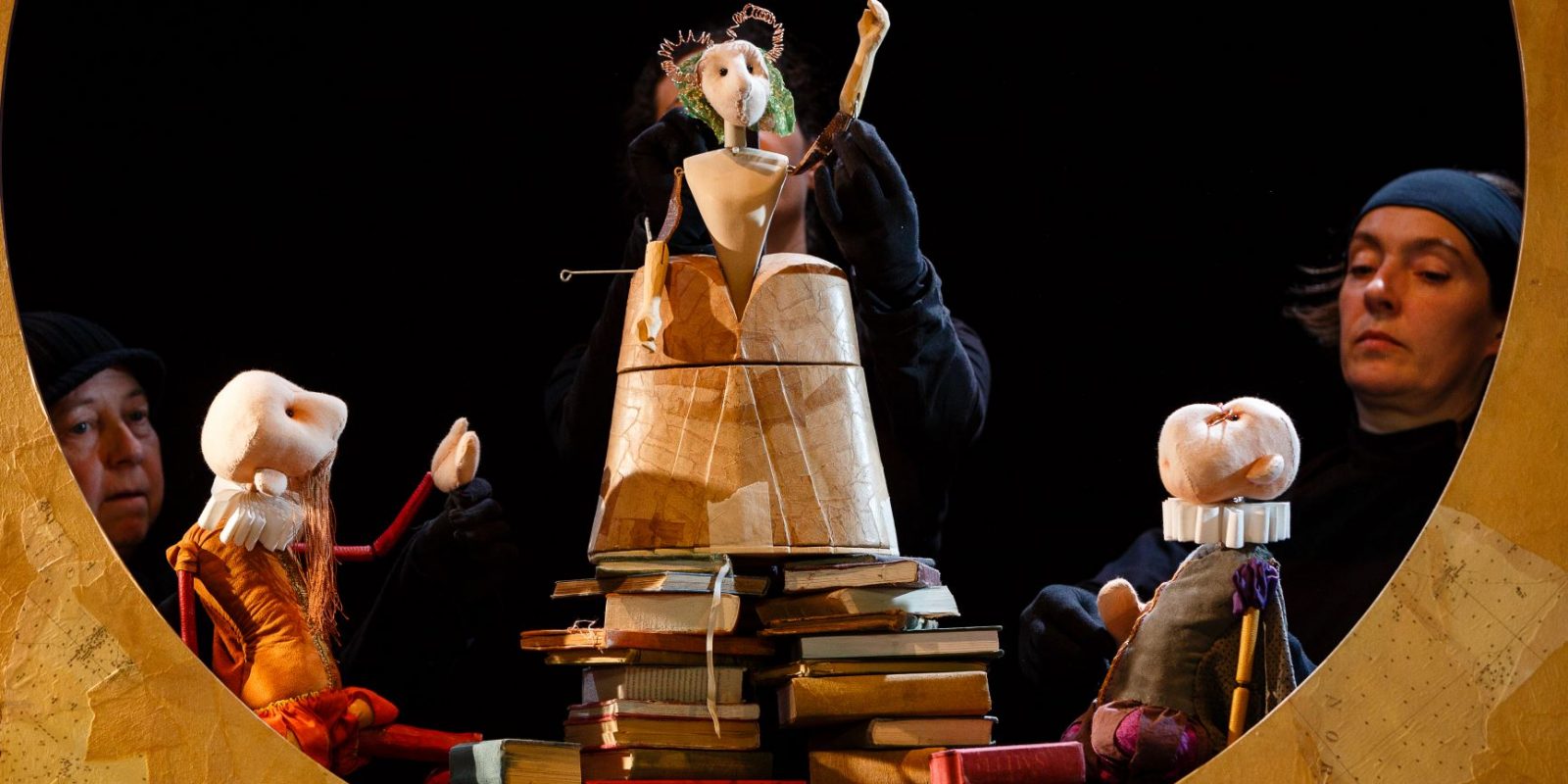 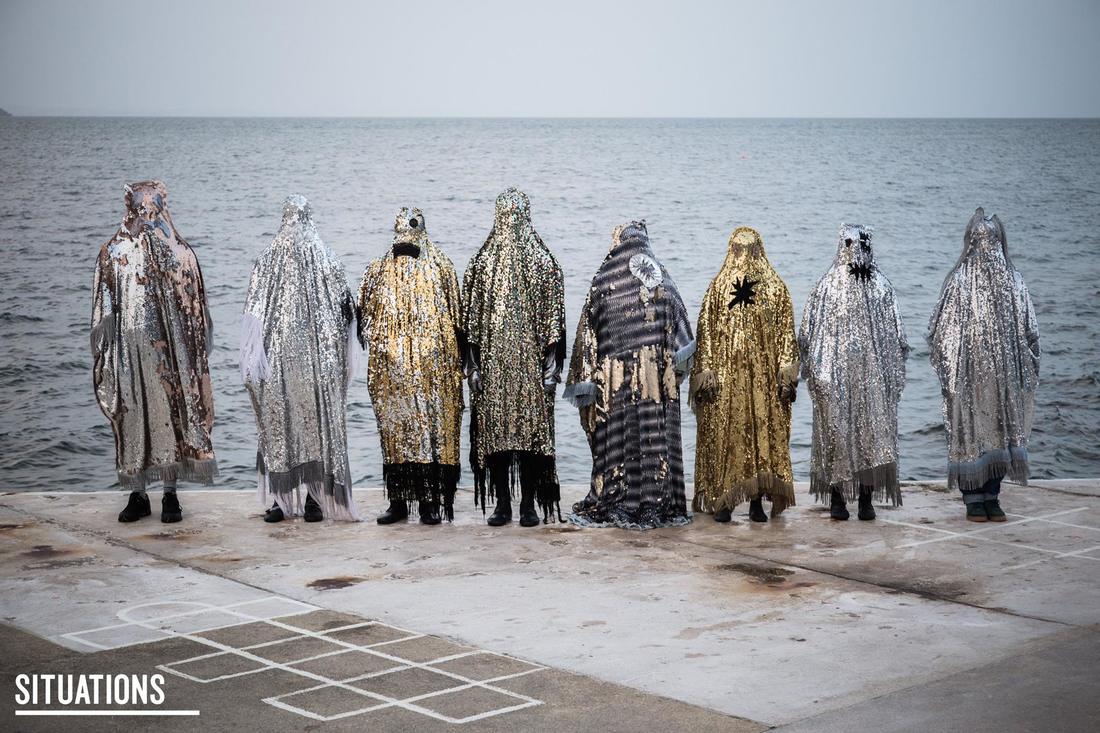 Celebrating real stories, memories, places and relationships that matter to the South West. 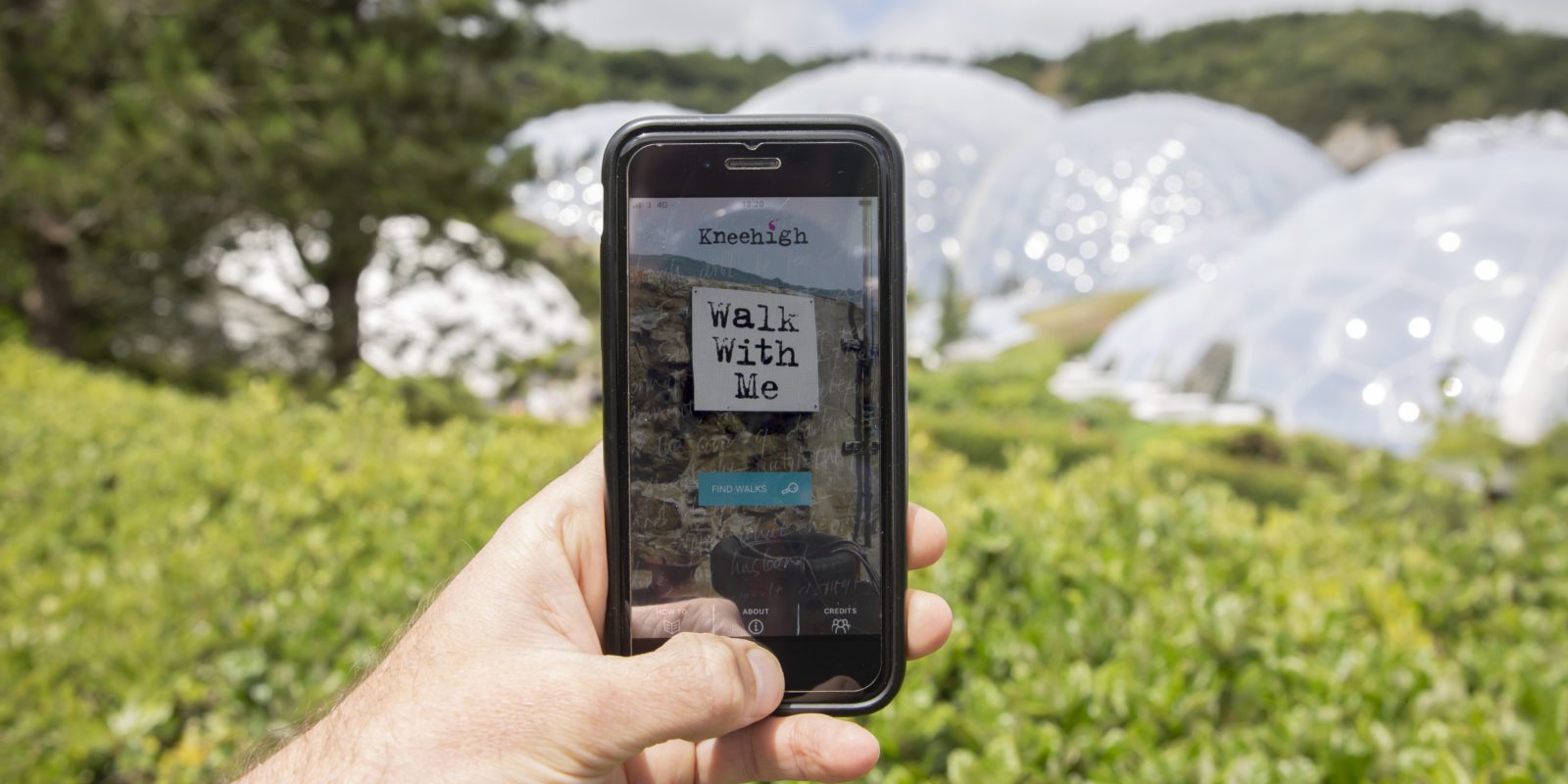 Kneehigh Walk With Me App

Discover St Austell and the Eden Project in a new way with walks created by Cornish writers alongside the local community.