A new college build for Cornwall took an important step to becoming a reality following a meeting between The Cornwall College Group (TCCG) and the Secretary of State for Education.

“I was delighted to have the opportunity to meet with Gavin Williamson and Steve Double,” explained John.

“Steve and I talked through our shared ambitions for the St Austell area, our desire to build a new campus on the John Keay House site and I was proud to share with Gavin our amazing journey of improvements that we’ve already achieved at The Cornwall College Group.”

“We have made significant investment on further improving the quality of teaching and learning and I am keen to welcome the returning Ofsted inspectors to showcase the significant and impressive improvements that we have made in the last 10 months.”

Steve Double was equally positive about the meeting, describing the safeguarding of Further Education provision in St Austell as “vital”.

“Following my raising of this important issue in Parliament, I was pleased to discuss the future plans for St Austell College,” he explained.

“We presented the Secretary of State with the initial plans for a new college building and discussed the way forward in making this a reality. As always, a project of this size will take time to deliver, but it was a very positive meeting and an important step forward.”

The plan to build a new £24 million state-of-the-art college campus on the existing John Keay House site in St Austell, comes during an exciting period of change for the College, in which the further education provider’s fortunes have been turned around.

“For me, it’s about providing a high quality education in Cornwall that gives young people real choice,” John continued.

“The College is definitely on a firm footing now, with strong finances and the best learner outcomes for many years. This means we can look at where we can invest to further improve the infrastructure.”

“We are creating something special here and the planned new campus in St Austell will have a true wow factor. It will be something for the whole community to be proud of.” 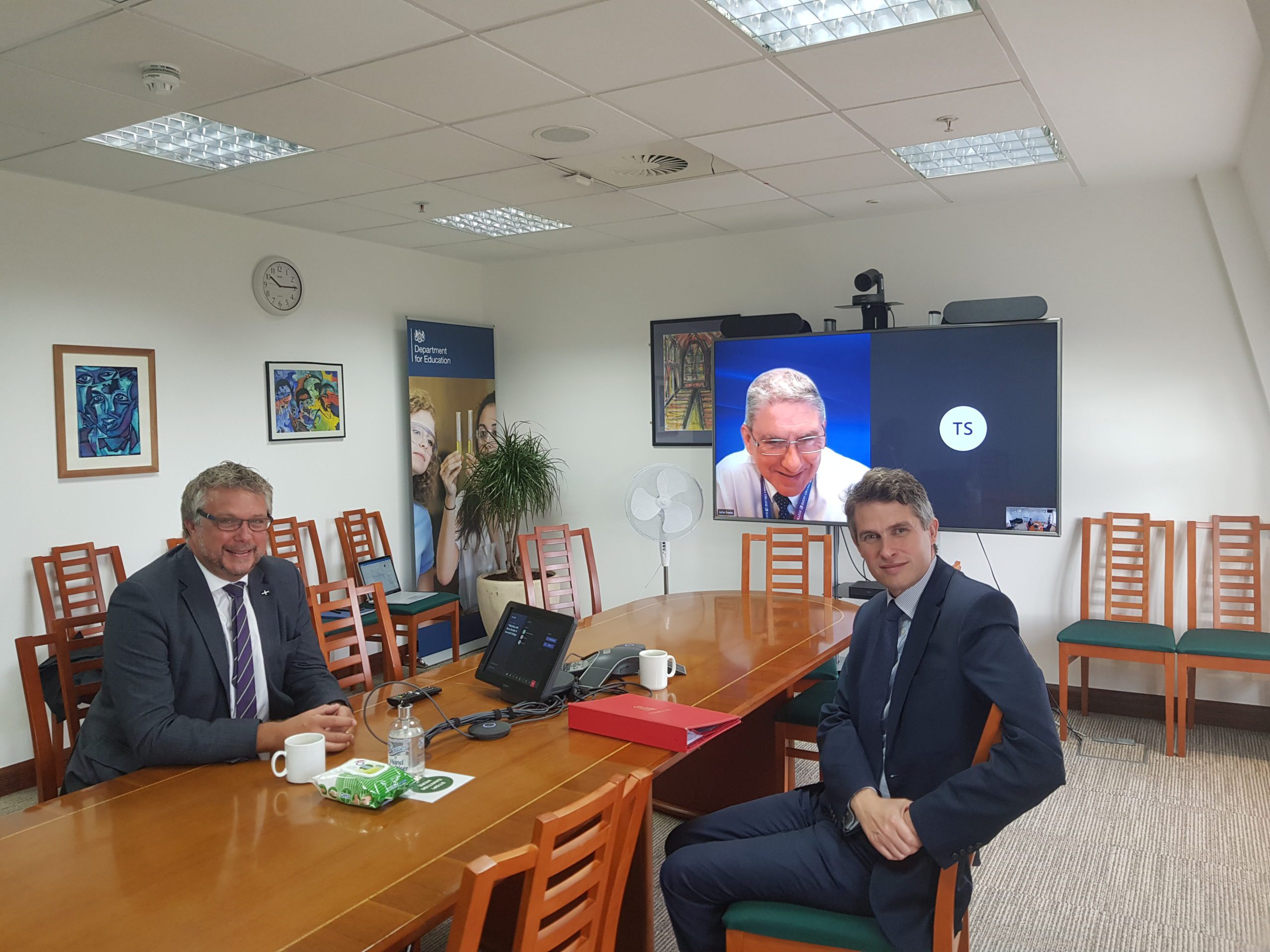 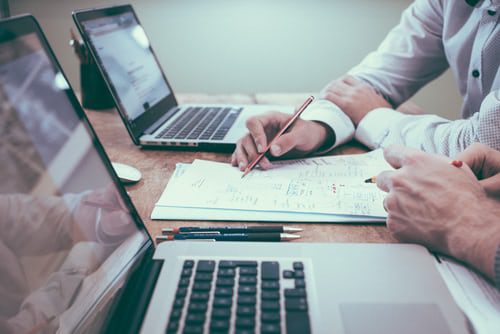