“Tourists have long tended to bypass the Cornish town of St Austell on their way to the surfing beaches of Cornwall’s north coast or the bays and creeks of the south, while artists have have been drawn by the crystal-clear light of St Ives and Newlyn.

But thanks partly to a public art project inspired by its once-great china clay industry, and the impending arrival of a Cornish answer to The Angel of the North, St Austell is enjoying something of a renaissance.

Visitors have arrived this summer to follow a trail around the town, taking in art installations including an imposing mural of a Cornish honey bee constructed out of 11,000 tiles handmade from china clay.”

“It’s a really exciting time for the town,” said St Austell’s mayor, Richard Pears. “The town is being transformed by art. You walk around now and see scaffolding all over the place. The place is on the move: more interesting, more vibrant, cooler.”

To read the full article visit our Press page

Learn more about the Austell Project 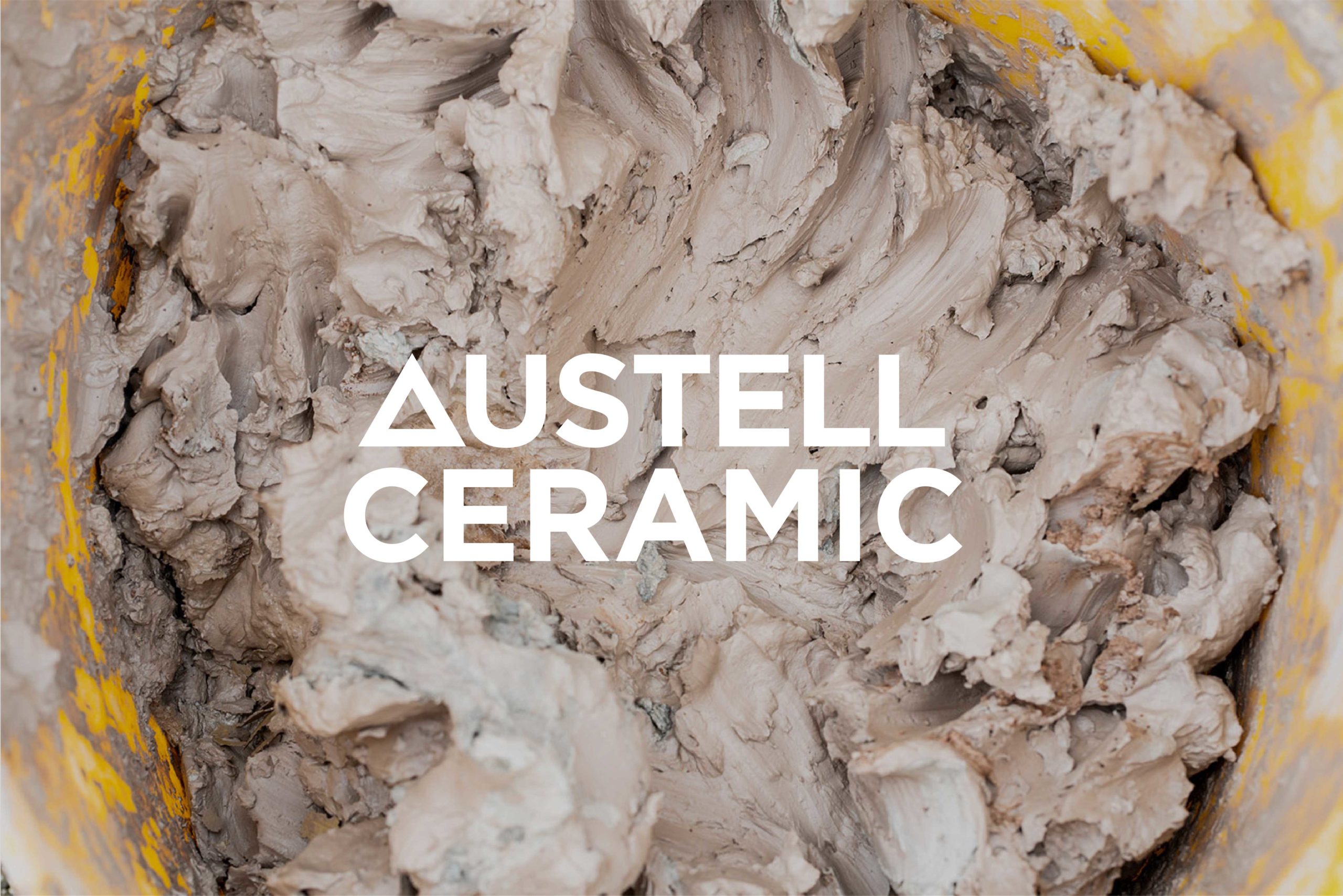 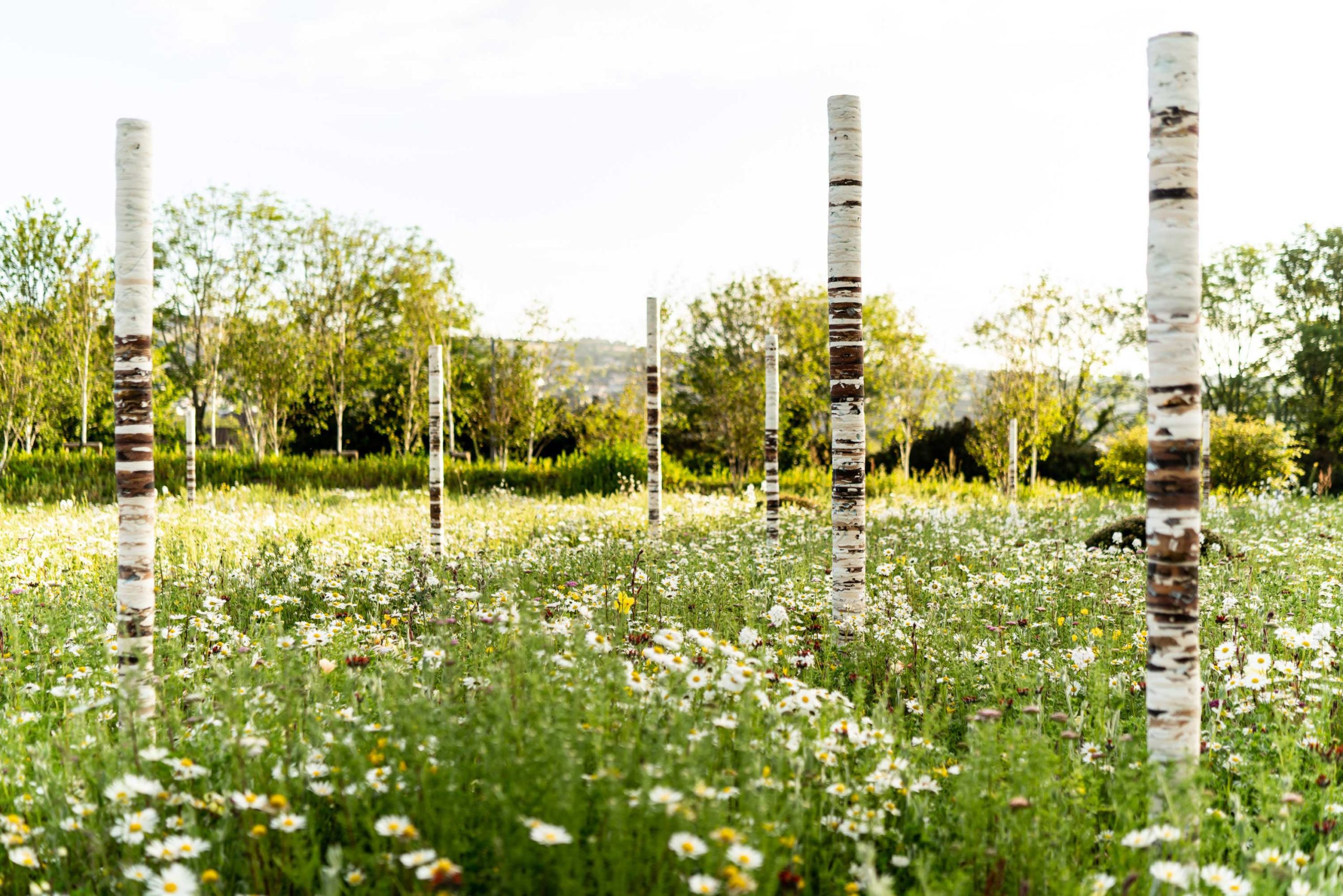 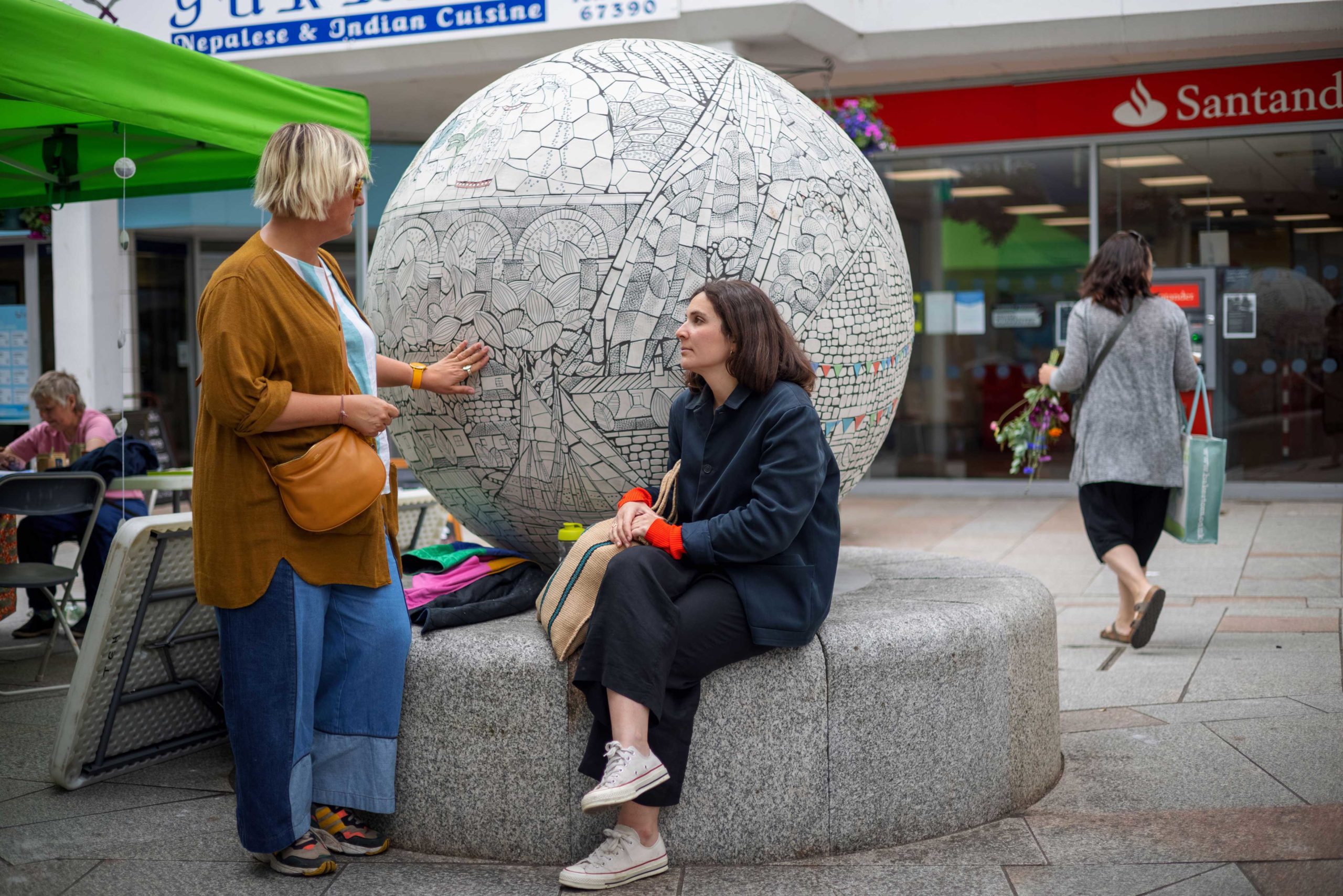 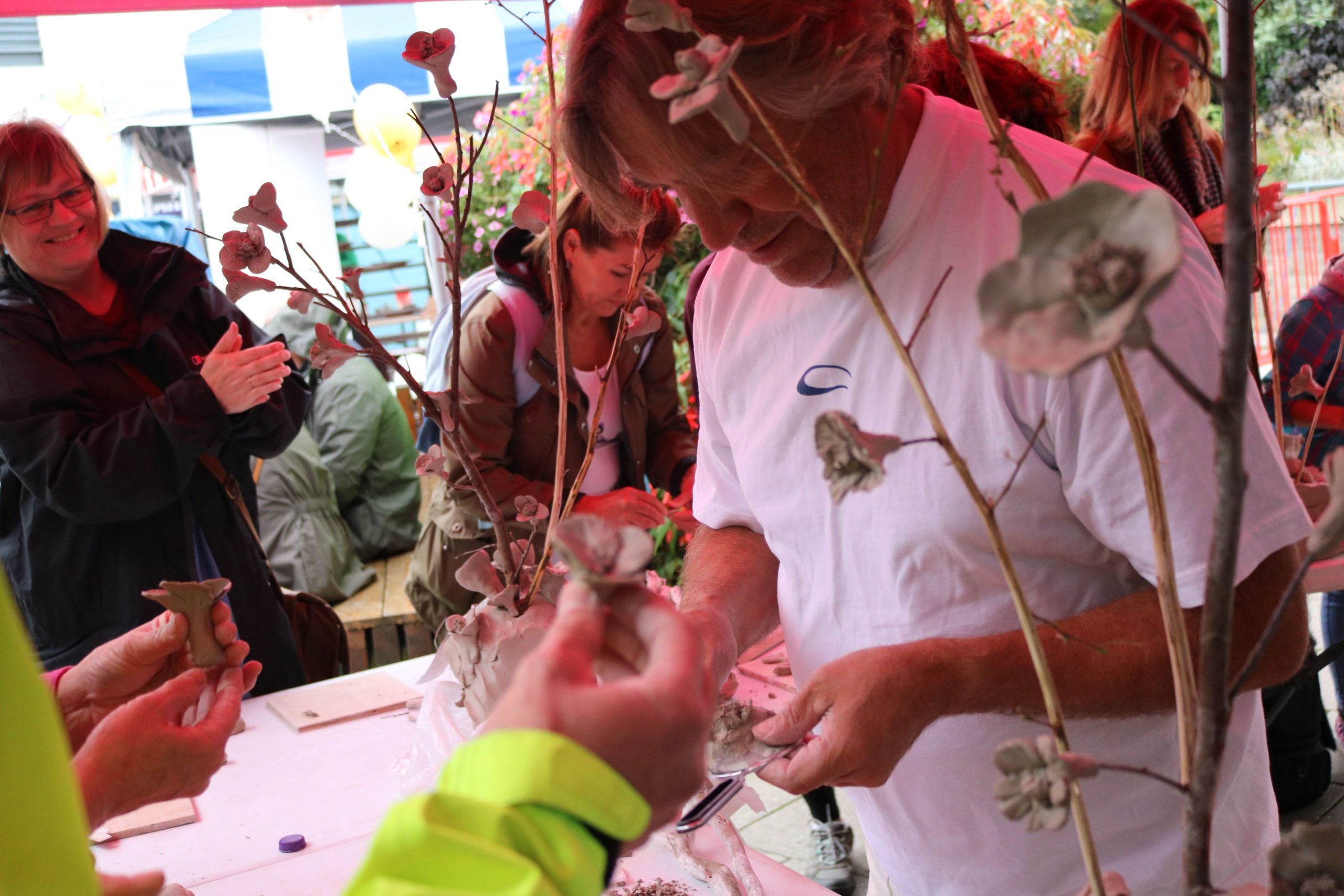 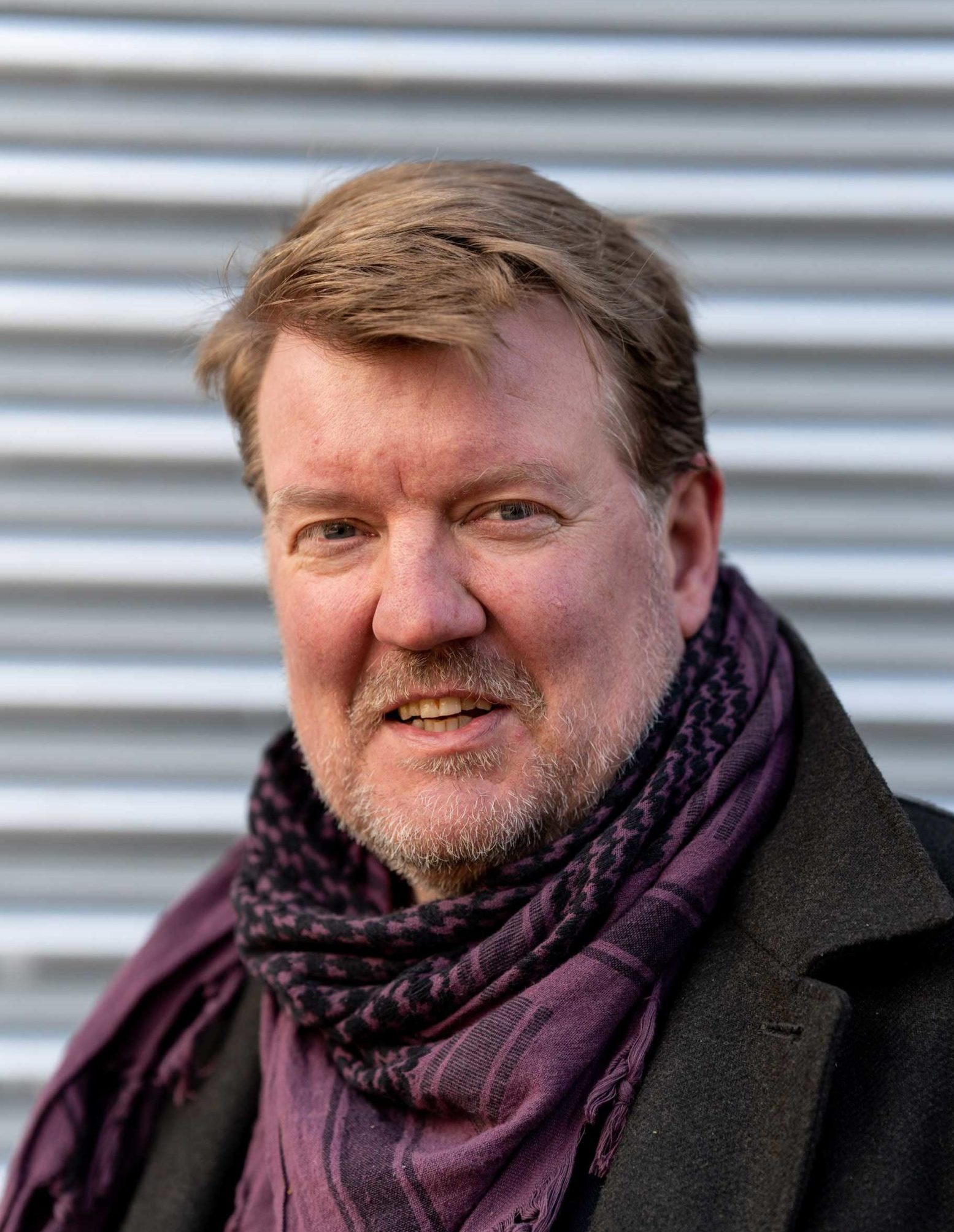 Alex is the Austell Project Ceramic Programme Curator, with vast experience in rural and regional culture and politics. 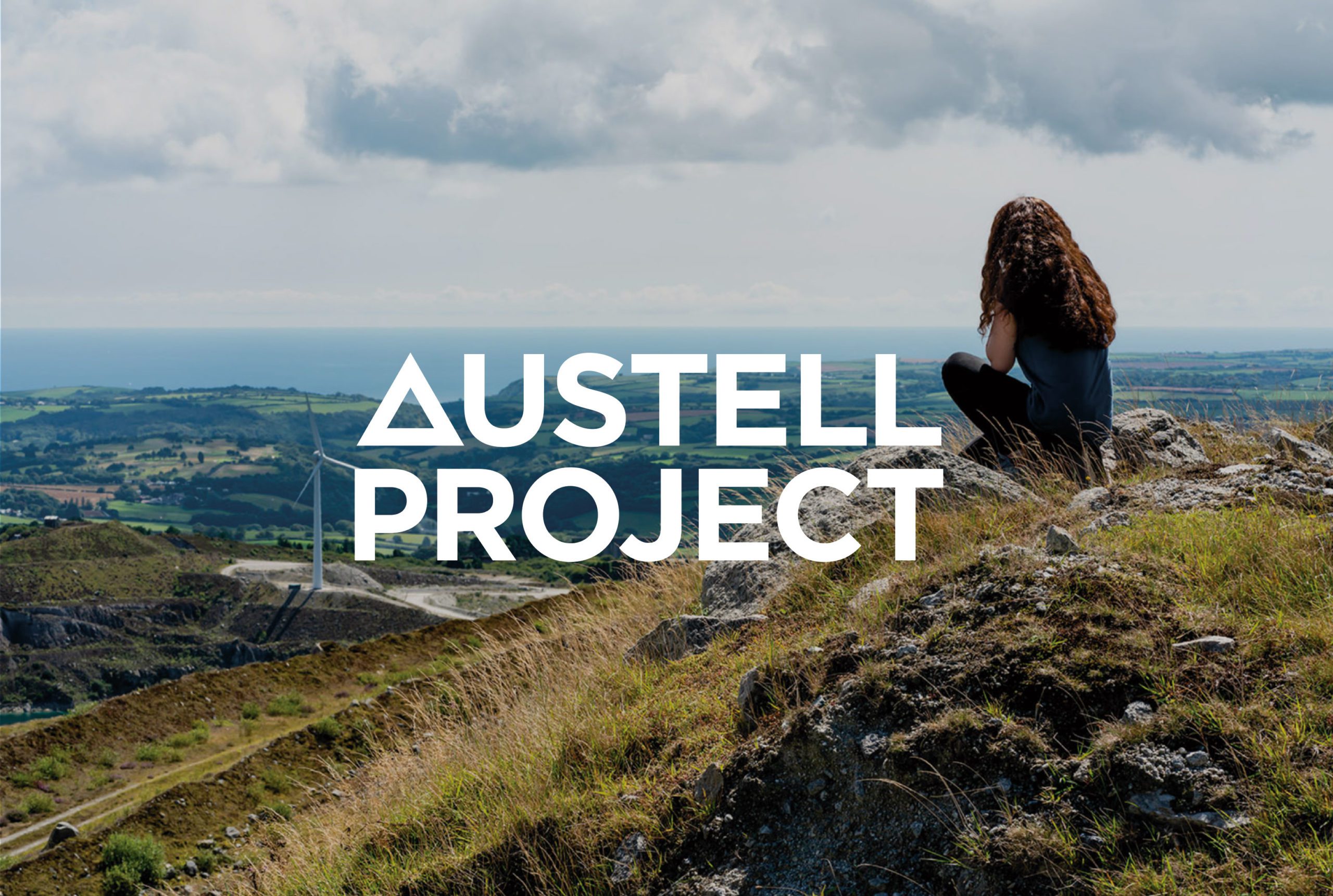