The bare branches of winter may not typically signal the beginning of the gardening season, but for thousands of ‘Bloomers’, work is well underway, and this year’s 70 Britain in Bloom UK Finalists are poised for a busy year ahead. We are excited that St Austell BID is one of these entries.

Britain in Bloom creates a level playing field right across the UK that enables first-time entrants to compete with seasoned performers.

Each of the 16 Bloom Regions and Nations,which run their own local competitions, can nominate up to five entries eachyear to compete in the UK Finals. The RHS Britain in Bloom judges will visiteach of the finalists in August with the winners of each category announcedat an awards ceremony in the autumn.

Now in its 56th year, 70 competition finalists will be going all-out to showcase their horticultural skills, community and environmental efforts. Finalists are put forward to the national final based on their progress regionally and compete across 11 categories including village, town and coastal.

Each will be visited by a pair of RHS judges in August as they vie for a medal, a category win and to be named Champion of Champions.

Nearly two-thirds are participating in town, city or other urban categories, reflecting growing recognition of the importance of plants and green space for both wellbeing and the environment.

This includes the Business Improvement Districts (BIDs), Town and City Centres category which has seen a surge in entries since it was introduced two years ago. Leeds, Blackburn and Paddington, London, are among the ten finalists that will be greening central shopping and business hubs by increasing the number of plants to help mitigate urban pollution, flooding and temperature rises and boost footfall and lower vacancy rates.

Chair of the Britain in Bloom judging panel, Darren Share, said: “We’re noticing more towns and cities keen to tackle some of today’s most pressing challenges by tapping into the benefits of urban greening, with reasons ranging from concerns about our changing climate and air pollution to turning the tide on high street decline.”

Annette Miller St Austell BID Manager said ‘this is exciting news, over the last few years we have worked hard to develop the schemes delivered, we are already busy working with Hay Nurseries, our partners at White River Place, Cornwall Council and the Town Council, as well as volunteer groups to deliver another colourful scheme for 2020. If you want to get involved then please contact me on: staustellbid@gmail.com we would love to hear from you’ 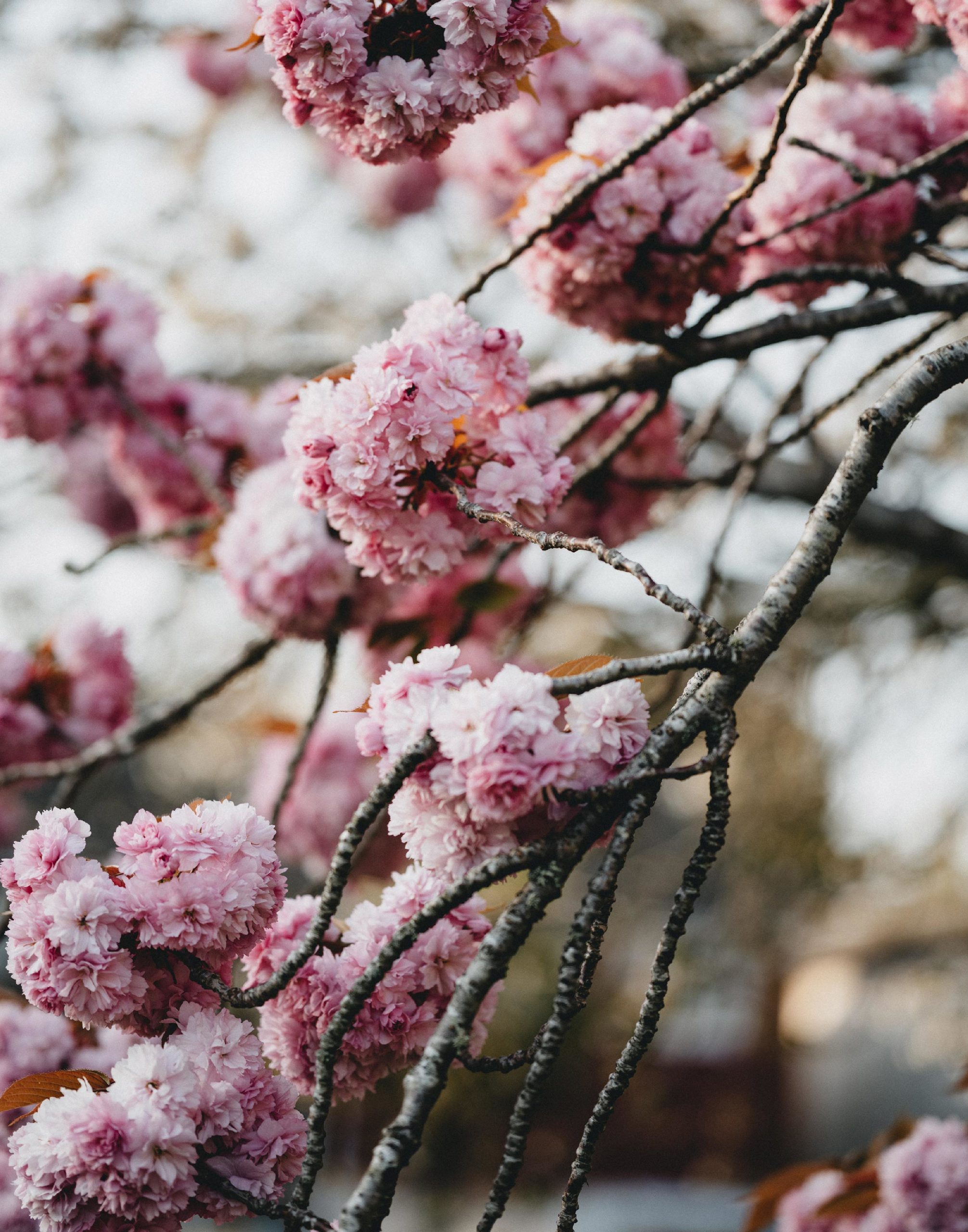 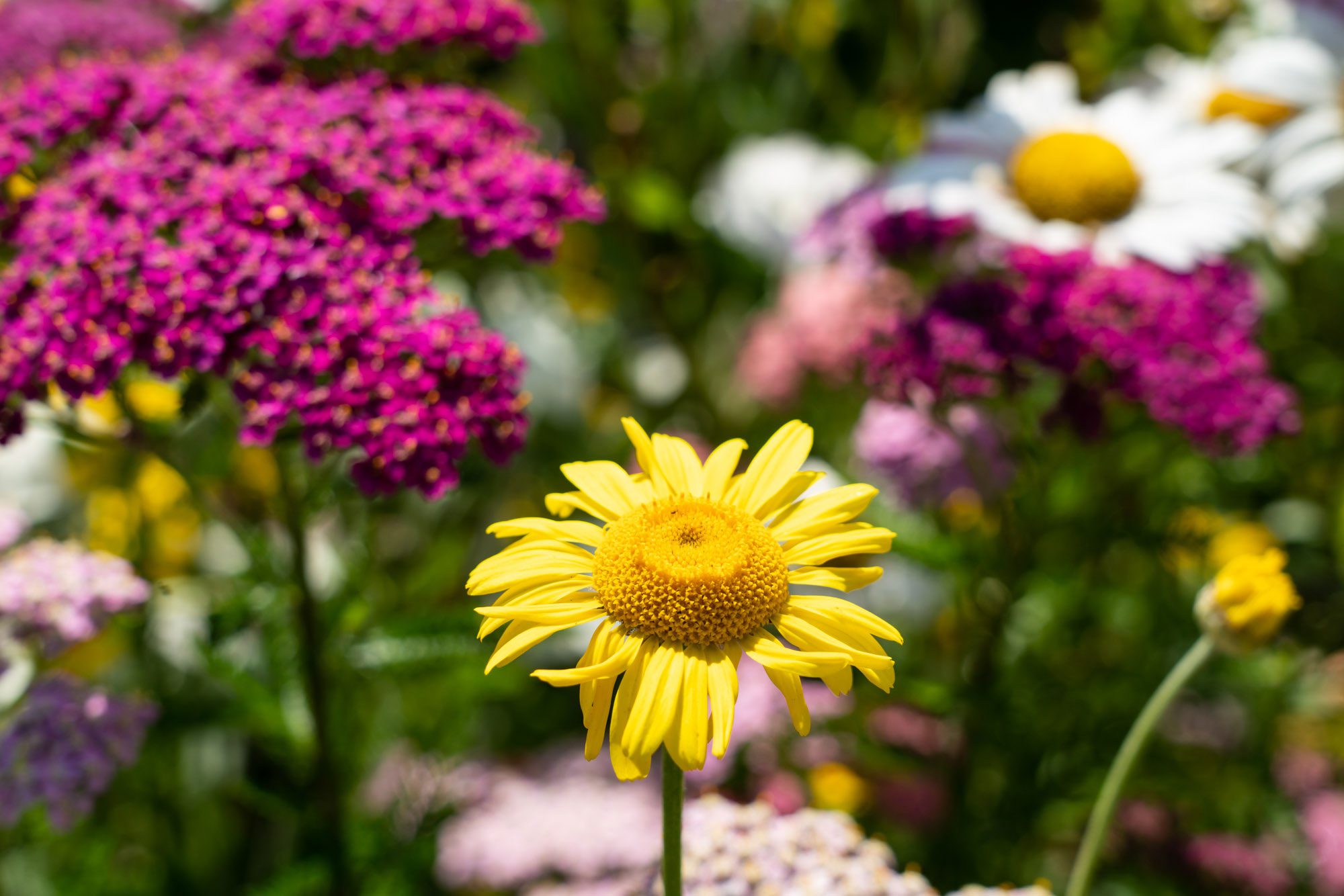 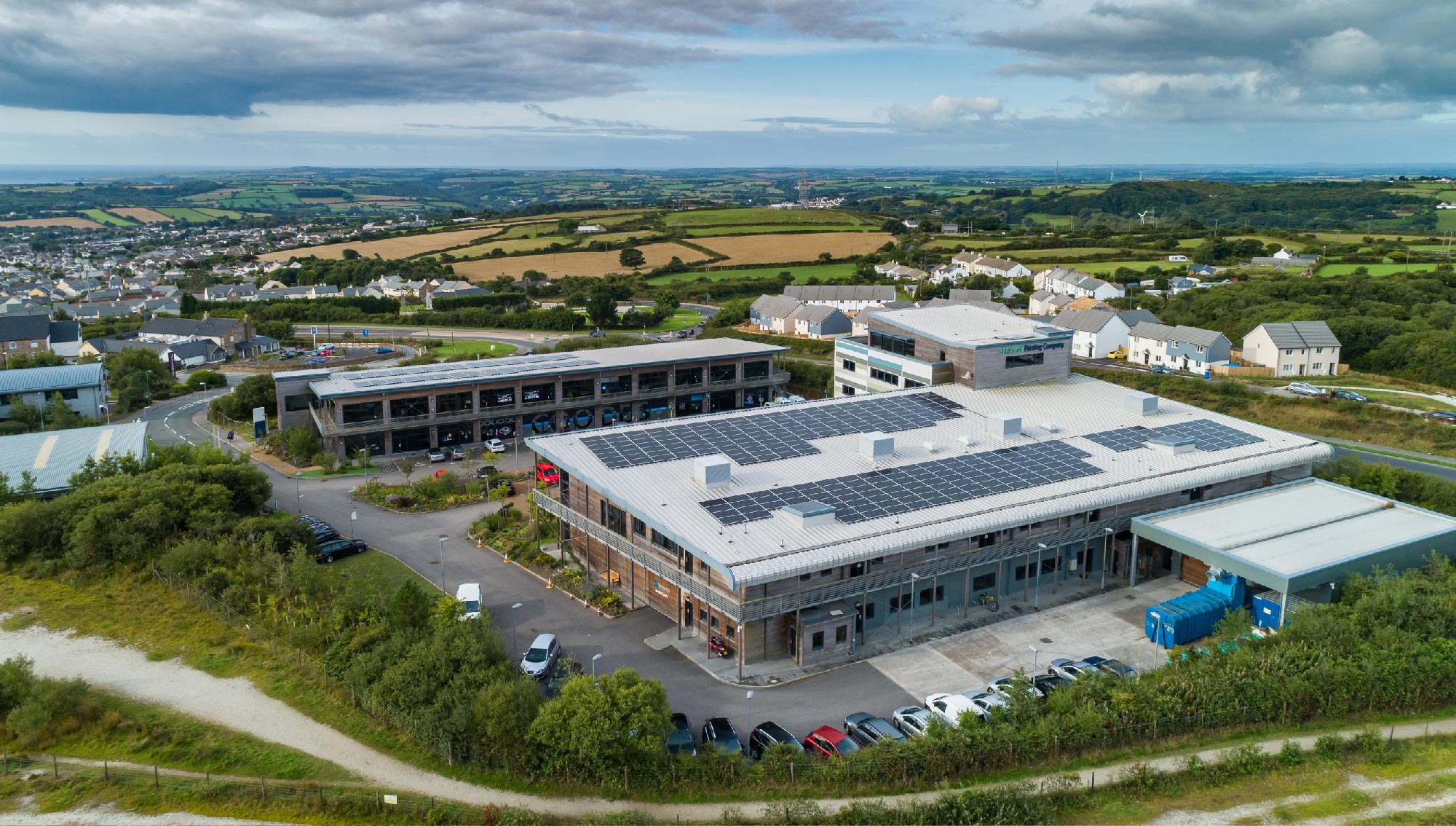 St Austell Business Improvement District is passionate about improving the town centre and its future. 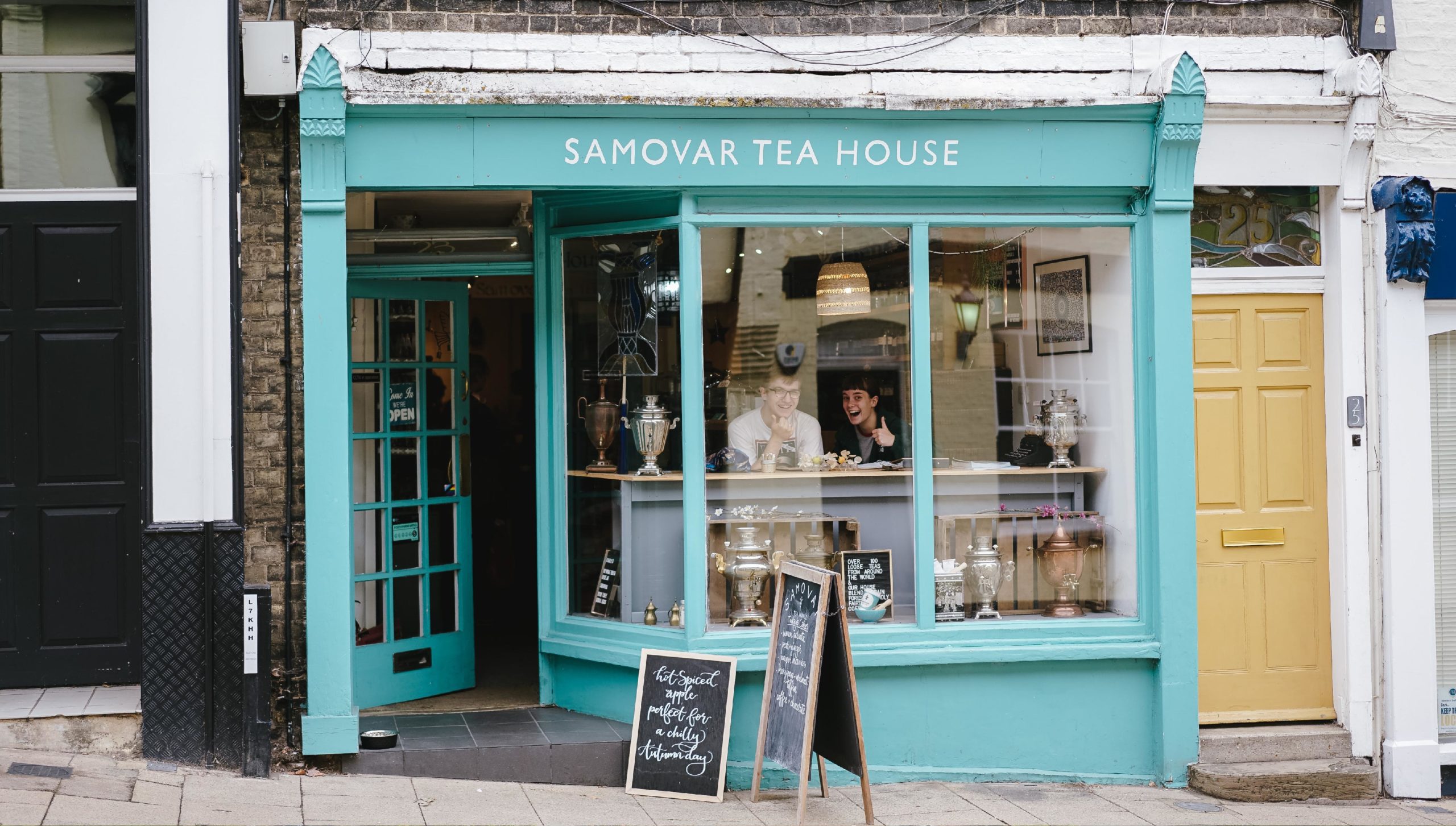